A Mother Wildebeest and Leopard Fight over Calf

Tears well-up as I watch the life of a baby tossed & flung from side to side, not quite understanding the scene before me! Still early, it was filmed at 07h45, by 12 year old Latest Sightings community member Muhammed Gardee approximately 4.6 kilometres from the south entrance of the S86, in the Kruger National Park.


It was also Muhammed who first glimpsed the leopard. He says, “My mom was driving, and we spotted a rank of impala, who were snorting. We quickly switched the engine off to listen for their sounds! It was then, from the corner of my eye that I saw it!” He shouted for his mom to look! The leopard was patiently watching the impala. Muhammed continues, “The leopard had an eye on one lone impala, but before he could make a move, the impala headed into a dry river bed. It was then that the wildebeest and her calf’s unfortunate timing crossed the leopard’s path!” And his focus shifted to that of the baby…

Suddenly the leopard shot forward, and sprinted right before Muhammed’s eyes, where he tackled the baby wildebeest. Muhammed says, “I was utterly shaken! I couldn’t believe what I was seeing, but somehow I still managed to film.” The leopard dragged the wailing baby to the side of the road. However the mother wildebeest wasn’t taking this lying down, and chased the leopard away!  It seemed to Muhammed as though she was trying to pick her baby up. To others it seems as though she was attacking it.

We chat to Marc Lindsay Rae, head of the specialist safari division at Africa Direct , and he gives us two possible reasons as to why the female wildebeest appears to be attacking her youngster. He says, ‘When you watch the clip, the female wildebeest runs in at the point when the leopard is on the calf’s back. Unfortunately the leopard has caught the calf in the incorrect place and the calf is therefore making a huge amount of noise which doesn’t help the situation. The female wildebeest I think, still assumes the leopard is on the calf once it has left because the calf continues to call. Animals by nature only distress call like that when there is a predator attacking it. So I think, she thinks, she was attacking the leopard. And you will notice, only once the calf stops distress calling, does the female start to calm down and try help up her youngster.”

The other reason, Marc explains to us, ‘It has been documented many times, that when a herd animal is distress calling continuously (like seen in the video) in a herd, the herd members will ‘neutralise/kill’ the noise to shut it up because it will attract predators. I don’t think that is the case in this video, but it certainly is a possibility.”

Finally the mother did chase the leopard up a tree, but after she left the scene, the baby’s fate was evident. The leopard made his mark, and cruelly ended the life of this baby. Muhammed says, “I was low-spirited because it seemed the baby suffered for a long time, but my sister explained to me that this is the cycle of life, and part of nature.” Although it seems the baby was in severe pain, Marc explains that an animal’s body reacts differently to humans in that type of situation, and due to complete shock he would assume the calf didn’t feel too much pain.

Marc concludes, “It is certainly a sighting that tugs at one’s heart strings! At some points I found it very exciting to watch and at other times, I wished I could step in and help. But in the end nature is raw, it is brutal and it is honest, and what you see is what you get.” And I am pretty sure this is a story Muhammed will tell for a very long time to come. 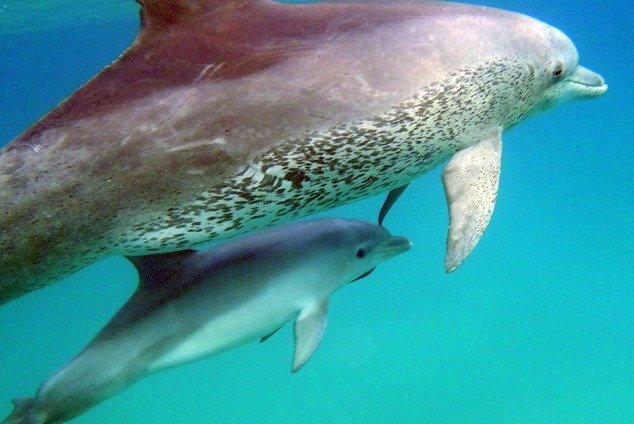 Why Ponta do Ouro is the most popular beach town 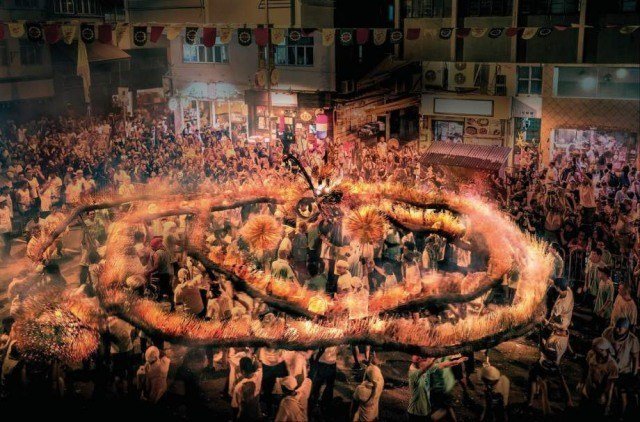