As if a stunning reef was not enough to excite locals and tourists, two of Queensland’s iconic Great Barrier Reef destinations are geared up up for new underwater art discoveries and the opening of Australia’s first underwater accommodation!

In a Great Barrier Reef first, The Whitsundays has unveiled a series of underwater sculptures – a Maori Wrasse at Blue Pearl Bay off Hayman Island, two different Manta Ray sculptures at Manta Ray Bay off Hook Island, and a Turtle at Langford Spit.

Six Australian artists were chosen to have their sculptures submerged and on display in various key locations throughout the marine park with two more sculptures still to be revealed. The next instalment will be an enormous creation called creation ‘Anthozoa’ which is a 4-metre-high concrete single coral polyp, to be installed at Blue Pearl Bay in late September.

And in a first for the Southern Hemisphere, the announcement of the Museum of Underwater Art (MOUA) created by British sculptor Jason deCaires Taylor will be installed within the Great Barrier Reef Marine Park (near the coast of Townsville) aiming to drive awareness to the importance of the Great Barrier Reef. The works will be installed across numerous locations such as Magnetic Island and Palm Island, showcasing partially and fully submerged sculptures.

The first of several artworks, Ocean Siren, will be revealed this December at the Strand in Townsville and is modelled on a local Aboriginal girl that will change colour in response to changing water temperatures. Furthermore, a Coral Greenhouse sculpture is planned for the John Brewer Reef site offering a world-class dive and snorkel experience.

But if you’ve ever wanted to get up close and personal with one of the seven wonders of the natural world – Cruise Whitsundays have recently launched Australia’s first underwater accommodation located on the Great Barrier Reef!

Imagine floor to ceiling views of the spectacular underwater world of the Great Barrier Reef – all from the comfort of your bed! Opening this summer will be Australia’s first underwater accommodation, Reefsuites, by the team at Cruise Whitsunday’s Heart Pontoon in The Whitsundays. 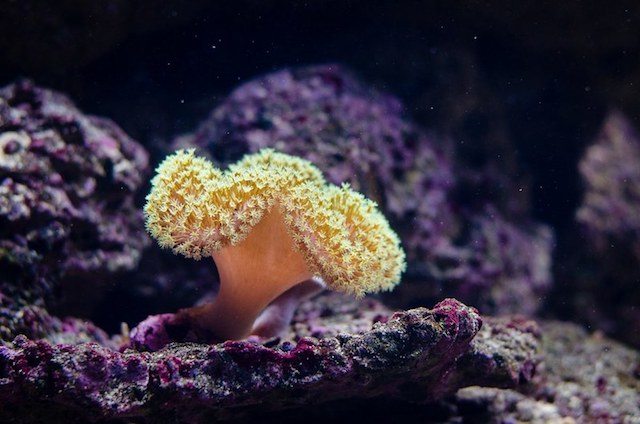