See how to explore the best of music in Memphis

There’s no denying that Memphis has an illustrious history as a crossroads for American musical genres. Soul, blues, gospel, country, jazz, R&B, and of course, rock ‘n’ roll have all played their part in its legacy.

While the explosion of Memphis music from the 1950s and 60s has been well chronicled, less attention has been given to the hundreds of today’s headlining acts that have recorded in Memphis.

“Many tourists are aware of Memphis’ rich musical past,” said John Doyle, executive director of the Memphis Rock ‘n’ Soul Museum. “But many don’t realize that almost weekly Memphis studios are hosting some of the biggest names in the music industry and are creating the music we listen to everyday.”

Among today’s artists who have recorded in the home of the blues and birth place of rock ‘n’ roll – U2, White Stripes, Gin Blossoms, Dave Matthews Band, John Mayer, Tom Petty and Cyndi Lauper. According to Ardent Studios’ engineer, John Hampton, musical legends continue to come to Memphis to “bathe in the water” of Memphis’ historical music vibe.

A look into the history of Memphis music:


Before there were boy bands, there were bands with men in them. Men who played instruments. Men who had something to say. Men who could move you with their voices and nothing else if they wanted to. Men, in other words, with soul. Anyone with an interest in music — meaning anyone who owns a record or two — should pay homage to these soul men by visiting the Stax Museum of American Soul Music.


Located on the legendary McLemore Avenue, the Stax Museum of American Soul Music is an exact replica of the former Stax recording studio, home to soul legends like Otis Redding, Isaac Hayes, the Staples Singers, Wilson Pickett and Rufus Thomas, to name just a few. Built in 2002, the museum experience literally takes visitors through a living timeline of Southern music, from the small country church to Isaac Hayes’ solid gold Cadillac Eldorado. In addition to artifacts, historic gold records and rare video footage, the museum hosts a number of live music events in its Studio One space. In the same exact spot where Steve Cropper, Donald “Duck” Dunn and the rest of the Stax house band the Bar-Kays cranked out hit after hit for over 15 years, the museum puts on live soul revues for legendary and current artists.


Critics like to cite the “British Invasion” of the 1960s as the catalyst for modern rock music. Memphis begs to differ. Cleveland claims it’s the birthplace of rock ‘n’ roll with its big old museum. Memphis can only laugh. L.A. is often described as the epicenter of the music industry. Maybe so, but Memphis knows where rock began.

A modest brick building on Union Avenue most folks wouldn’t give a second glance, Sun Studio gave birth to the rock ‘n’ roll we all know. Elvis, Johnny Cash, Jerry Lee Lewis and Carl Perkins all cut records at Sun. Today, it’s more than a home for rock memorabilia; it’s a living experience kept alive by a motley crew of local musicians, actors and writers who do more than show you around. With their charm, wit and storytelling, these tour guides bring you back to a time when Sam Phillips captured lightning in a bottle.

Sun didn’t just give birth to rock ‘n’ roll, it gave birth to its king. The King, that is. Anyone who makes it to Memphis absolutely, positively has to make a stop at Graceland. Often referred to as a mansion, Graceland has modest features in comparison to most homes today. But its interior and its stories are what continue to bring people to its door. One of the most beloved national landmarks Graceland, as well as its slew of Elvis exhibits (you can check out his planes!), is a unique window into the imagination of the first American idol. Listen to original recordings, tour his jungle room and take a stroll through his hall of honors, and you’ll begin to understand that the King was constantly reinventing himself, always searching for something new and exciting, whether it was recording gospel (his only Grammy) or acting in movies.

In Memphis, the blues mean many things. It is their history. It is their culture. It is the sound you hear on their streets. It is the art on the walls of their hotels. The blues are everything to them. It is their past and their present. And that, in many ways, is how people experience the blues when they visit.

For many this experience begins with that first stroll down Beale Street. A neon tunnel buzzing with the 12-bar chord progression, sometimes a slide, a jaunty piano and the raspy voice of a singer well into his or her third set of the night.

Beale Street is the heart beat of Memphis Blues, Memphis entertainment and Memphis fun. Lined with club after club after club, Beale Street offers visitors an escape into a past that is thick with hickory smoke, open containers and the freedom that comes with letting go for a few hours.

But the blues is more than a good time. It’s also the context for the city. The Smithsonian Rock ‘n’ Soul Museum, attached to FedExForum and a half block away from where you were the night before on Beale, gives visitors the full history of Memphis music. With over 100 songs to listen to, this audio journey takes visitors through the history and drama of the formation of the blues, its migration north and its importance to their national culture.

A block away, visitors can dive a bit deeper into the blues by touring the Gibson Guitar Factory, home to the ES series guitars played by such blues (and rock) legends as B.B. King, Scotty Moore and Chuck Berry. From wood to strings, the tour gives you a close look at the care and craft that goes into each instrument. And if you’re lucky, the tour will end with a few licks, played by any number of the accomplished musicians who make the Gibson their day job.

A unique and entertaining insider’s view of the city’s rich musical heritage. Laugh, sing—even play along—on this “backstage pass” to the best of Memphis music history. Get ready to “shake, rattle, ‘n’ roll.”

Hop into a 1955 Chevy Bel Air, Plymoth Belvedere or 1959 Ford Skyliner and let 2 Beale Street entertainer give you an experience you won’t forget. Let them take you on a journey into Rock ‘n’ Roll history while exploring the city streets in true vintage style.

Customized cultural expeditions exploring the heartbeat of Memphis from the backseat of a 1955 Cadillac or walking tour of Downtown with your guide Tad Pierson. Choose from 8 different tours and hop in the back of the caddy for a truly unique tour experience. 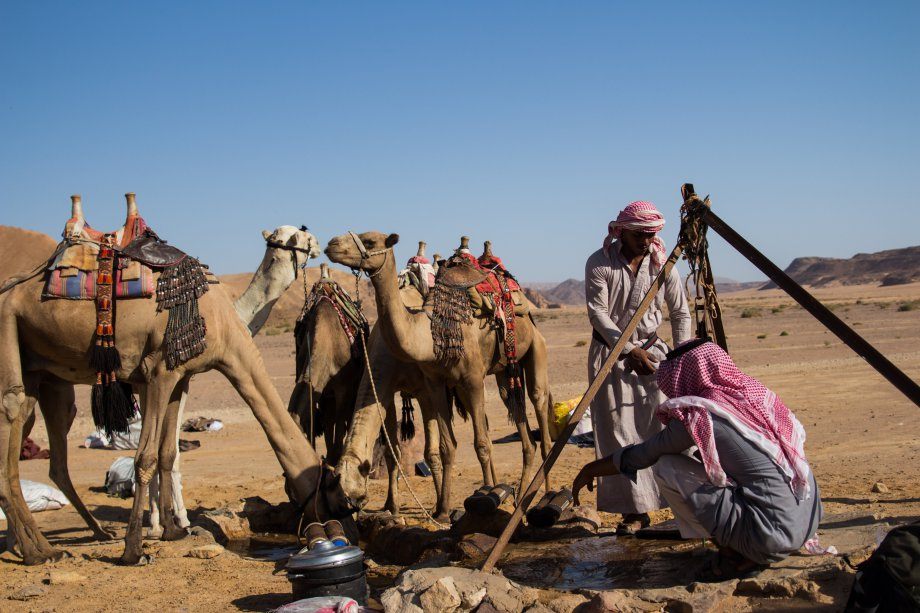 Now you can plan the ultimate expeditions of the decade 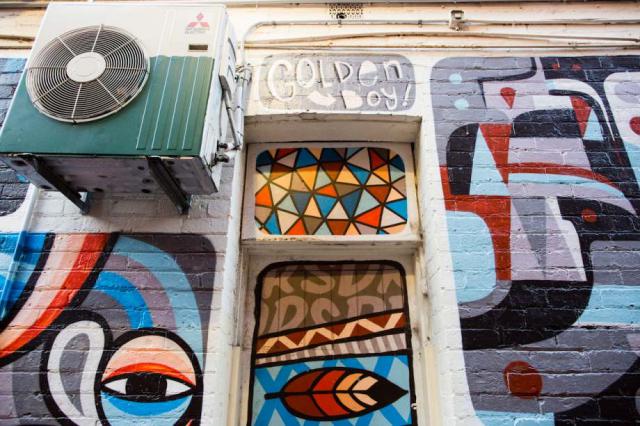 Art & culinary Perth that will make you walk the streets