5 Americas adventures that will blow your mind

Snowshoe in Yellowstone, go high in Yosemite, walk to Ecuador’s highest volcano or experience a different side of the Caribbean, on a long distance hike or island hopping – or both!

From Yosemite’s Peaks to Ecuador’s Volcanoes – World Expeditions’ new American Adventures cast a new light on some old favourites. World Expeditions has launched five new active trips in the Americas and, typical of the adventure travel specialist, each offers a new experience in a well-loved destination: Snowshoe in Yellowstone, go high in Yosemite, walk to Ecuador’s highest volcano and experience a different side of the Caribbean, on a long distance hike or island hopping – or both!

Discover the wonders of Yellowstone and Grand Teton away from the crowds in winter, when Yellowstone’s valleys are teeming with wildlife. Marvel at exploding geysers, walk over the terraces of Mammoth Hot Springs, explore the National Elk Refuge by sleigh and discover the Upper Geyser Basin, the world’s largest geothermal area and famous for hosting Old Faithful Geyser. After snowshoeing below the stunning peaks of Grand Teton National Park, the trip concludes at the famed cowboy town of Jackson, Wyoming.

A brand new trekking adventure that explores the wonders, both famous and hidden, of Yosemite National Park, which has been protected by legislation since 1864. Yosemite is known for its 1,000-metre deep valley, flanked by some impressive waterfalls, and on this brand new trip you will discover an enormous wilderness and climb three granite peaks: North Dome (2,299m), Mount Dana (3,979m) and Mount Hoffman (3,305m). Witness the soaring cliffs of the iconic Half Dome, hike on the famous John Muir Trail and feel dwarfed beneath the ancient 100-metre tall sequoias, the world’s biggest trees. At night you will rest comfortably in rustic tent cabins, nestled in the heart of Yosemite Valley.

More than just mountains, this new walking adventure is a complete Ecuadorian experience. With a diversity of vegetation zones, from the tropical equatorial jungle to the high alpine plateaus, Ecuador is dotted with majestic snow-capped volcanoes. From capital Quito, the trip features hiking in Cotopaxi National Park (known for its perfectly shaped cone) and along the serene crater lake of Quilotoa, a visit to the Cloud Forest in the Mindo Valley and to the UNESCO-listed city of Cuenca, as well as an optional hike to the Whymper Needles at Chimborazo, Ecuador’s highest volcano.

More than two years after Dominica was devastated by hurricane Maria, World Expeditions returns to ‘The Nature Island’ with a revised version of the iconic Waitukubuli National Trail, which was severely hit by the natural disaster. The first and only long-distance walking trail in the Caribbean, the Waitukubuli crosses the entire island over 114 miles. The trip covers the very best sections of the trail showcasing the natural beauty of Dominica, from rugged mountains, virgin rainforests and dramatic gorges to spectacular waterfalls, coastal cliffs and even old sugar plantations. The revised itinerary also includes a day trek to Dominica’s Boiling Lake, the second largest of its kind in the world, which is not part of the route of the Waitukubuli National Trail.

World Expeditions’ first-ever island hopping trip in the Caribbean combines four islands, each with its own character. From exploring the historic Nelson’s Dockyard at the English Harbour in Antigua to marvelling at the dramatic ‘Pitons’ in Saint Lucia, the itinerary is full of memorable experiences, such as snorkelling in the crystal clear waters on Champagne Beach and joining a Caribbean cooking class. In Dominica you will learn about its unique heritage (it is the only island in the Caribbean with an indigenous Carib Indian population), while the itinerary also includes one of the least visited countries in the world: the ‘Emerald Isle’ of Montserrat, which remains partly inaccessible following the unexpected eruption of the previously dormant Soufrière Hills volcano in 1995. 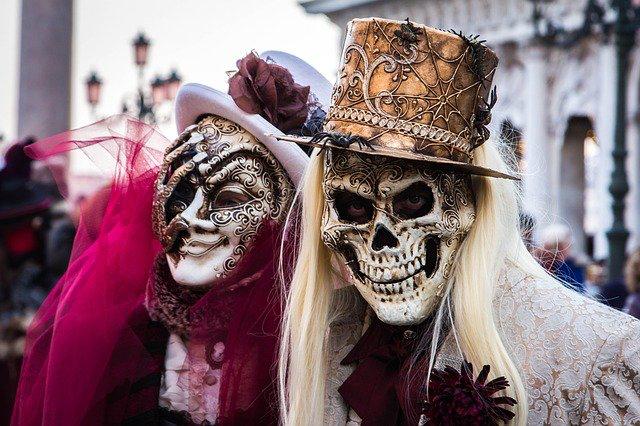