Scandinavia’s food scene reflects diversity and the region’s extreme seasons have made Scandinavian food even more inventive. Join us and explore the different variations

Often reduced to pickled herring and IKEA meatballs, the food of Scandinavia in fact reflects a landmass that stretches from Steinsøy in the west to Finnmark near the Arctic Circle. Far from settling on one or two readily available ingredients, the region’s extreme seasons have made Scandinavians ever more inventive when creating their cuisine.”

But It’s the attitude that shines through, both on restaurant menus and in the home. From princess cake to cloudberries, here are some interesting things about the Scandinavian food heritage:

Stockholm considered one of the world leaders in Scandinavian food mirrors simple yet sophisticated creative cooking. Stockholm has a number of Michelin-starred restaurants, and Bib Gourmands (for excellent affordable eating), and a host of local Swedish classics attracting international headlines and food lovers.

The city has experienced a culinary boom the last couple of years and new venues are opening one after another. Especially hot is the trend of excellent gourmet adventures but in the setting of a casual and highly affordable bistros.

In the small food trucks you can get delicious sustainable street food from all corners of the world – and enjoy it indoors in the raw halls or in the sun overlooking the city’s waterfront.

There is something very Copenhagen-like and something very foreign about Copenhagen Street Food. There are scents of Korean and Mexican as well as Italian and Danish food from the small colourful food trucks, but the place – the raw halls in the maritime setting – has a destinct Copenhagen feel to it, that resembles that of Copenhagen’s Meatpacking District. Something raw, genuine and authentic.

The ambitions are as high as the ceilings inside the great halls. They are to create a cheap street food market in Copenhagen, where both culture, food, sustainability and the good cause go hand-in-hand at the last untouched place in Copenhagen’s harbour. There are food trucks, coffee, beers, and drinks.

Some food trucks serve organic food, but the priority is that the food tastes good, is made from scratch, and it must be sustainable, meaning for an example that the ingredients are not transported over long distances, but are local produce. “Genuine, honest and aesthetic” is the motto.

Please note that Copenhagen Street Food is open according to the weather, and if it rains a lot, it may close earlier or open later that day.

Around the world, millions of people are regularly enjoying seafood originating from the Norwegian coast. However, to experience their seafood at its finest and freshest, you should visit a Norwegian fish market or a restaurant in one of the coastal towns.

Further north, you can taste local specialities such as king crab or smoked Arctic char. Or even better – catch your own meal. The “skrei” (spawning cod), for instance, tastes best during winter, when many travellers go to the north to experience the northern lights. Travel to Lofoten in March, and you can experience the World Championship in cod fishing. A massively popular event that is open to all, despite its formal-sounding name.

Ninety percent of all Norwegians live along the coastline, which, if you could stretch it out, would be longer than the equator. The clear and cold waters allow fish, mussels and shellfish to grow more slowly, and the cold air preserves the freshness of the catch.

It may sound as though they belong to the pages of C. S. Lewis’ Alice in Wonderland, but in Scandinavia cloudberries are very much a real thing. Usually picked in early August, their big rosy flavours make for delicious preserves, tarts and liqueurs.

A staple in forested regions, lingonberries are most often eaten as a jam. Naturally very tart, when mixed with sugar their dark juices make the perfect accompaniment to a range of classic dishes, from raggmunk (fried potato pancakes) to meatballs.

Large, green and domed to fit in as much whipped cream as possible, Princess Cake (or prinsesstårta) is certainly a head-turner. Variations on its contents involve playful combinations of custard cream, jam, almonds and fruits, but what rarely changes is the delicious light, nutty taste with undertones of citrus and vanilla.

Crayfish are synonymous with summertime in northern regions. Cooked up with salt, sugar or dill and washed down with a Swedish Aquavit, a Norwegian Linie or a Danish Aalborg, if you’re looking for the correct savoury accompaniment, västerbotten is a firm favourite and widely regarded the ‘Emperor of Cheeses’.

And don’t miss the local strömming, a smaller and absolutely delicious version of herring from the Baltic, prepared in numerous ways including pickling – and can also be enjoyed as yummy street food.

“Rakfisk” (fermented trout) is another traditional dish for the brave, as is “mølje” – cod served with liver and roe – in Northern Norway. Other kinds of seafood are more closely associated with the south of Norway, such as shrimp, crab, and mussels.

Salmon is often described as ‘melt-in-your-mouth’, and this delicacy really does. Once buried in the ground with salt out of necessity (in order to store food in the harder months), the Nordics soon developed a soft spot for its taste, throwing dill and pepper in too, and slathering it in hovmästarsås (mustard) for good measure.

Norway is undeniably divided on lutefisk. A dish of dried whitefish that’s soaked in lye solution for several days before being drained and served with butter, salt and pepper, some people love it, and others not so. Find out on which side of the fence you fall by trying it for yourself on your next trip.

‘Black soup’ is a southern Swedish dish that uses goose or pig’s blood as its main ingredient and tends to be savoured around mid-November, on the eve of St Martin’s Day. Don’t worry, it’s not just blood. There’s some veal broth, spices, alcohol and fruit in there too.

Wrapped in bacon, dry rubbed in spices, or left to bubble away in a stew, Scandinavians eat elk like their more southerly counterparts consume beef. Yet elk naturally has a far richer, sweeter flavour (and an even greater nutritional value) when compared to its bovine counterpart.

The Icelandic lamb (or Hangikjöt) is superb and known for its distinctive flavour. The lambs range freely dining on fresh grass, herbs and plants. When it is time to prepare them they are then smoked using birch (and sometimes sheep’s dung) to give it the classic flavour and often served over Christmas time.

Tossed on pizza, cured and hung for weeks, squished into sausages, or served lean as a steak, there are plenty of ways to devour the full-bodied, tender delights of reindeer meat. Although eating reindeer might seem a little alien to southerly neighbours, it has been a way of life in parts of Scandinavia for centuries.

If the delights of Scandinavia food scene have made you curious about Scandinavian food, why not sample it in person by booking a place on a Taste of Scandinavia. 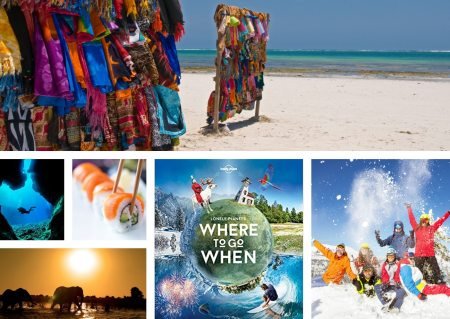 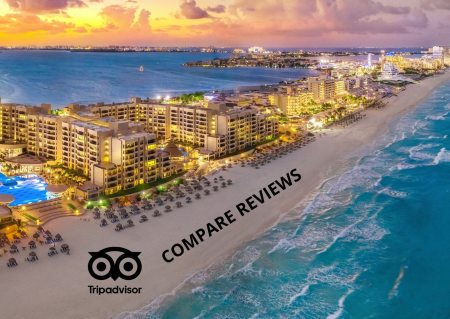 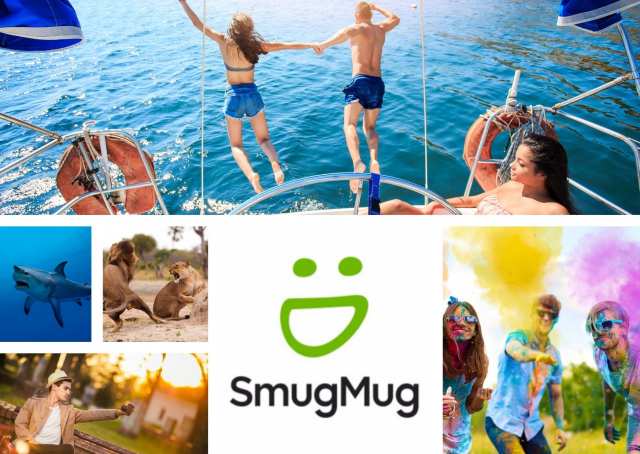 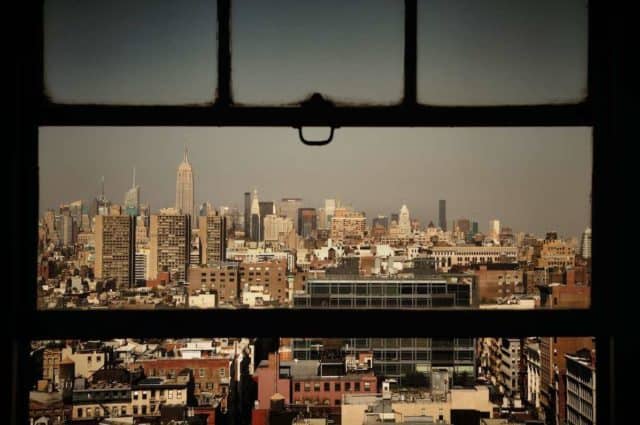 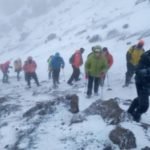