Top reasons Tanzania should be on your radar

With its position on the Indian Ocean, watching the sunrise from either the coast of mainland Tanzania or from Zanzibar is always a treat!

It is true that some of Africa’s most beautiful natural wonders exist in Tanzania. In fact, Tanzania has 7 properties inscribed on the UNESCO world heritage list which include: Condo Rock-Art Sites, Ruins of Kilwa Kisiwani / Ruins of Song Mnara, Stone Town of Zanzibar, Kilimanjaro National Park, Selous Game Reserve, Serengeti National Park, and Ngorongoro Conservation Area. Moreover 3 of these are actually even on “Africa’s Natural Wonder’s” list:

But believe it or not, these are not the only reasons why Tanzania should be on your destination radar. Often when visitors are planning their “bucket-list” trip to Africa, they ask, “Why should we choose Tanzania?” And common answers motivate climbing Mount Kilimanjaro, diving Zanzibar, and wildlife safari expeditions like the Serengeti migration. Then there is “Tribal Tourism”! Tanzania’s people are among the most welcoming and approachable on earth, with their diverse and unique ways ready to be shared with visitors.

And by this, did you know that the Hadzabe Bushmen are some of the last remaining hunter gatherers found on the African continent? So why not immerse yourself hunting and gathering with the Hadzabe tribe. Not to be confused with trophy hunting, because even today in Africa, tribes such as the Bushmen in southern Africa depend almost entirely on hunting and gathering to obtain their food. It is an otherworldly experience to mingle with local people and learn their culture.

Mount Kilimanjaro is an iconic feature of Tanzania, as is the Uhuru Torch one of the National Symbols of Tanzania. Symbolising freedom and light it was first lit on 9 Dec 1961 when Tanganyika gained independence. The mountain is a dormant strato-volcano which has 3 volcano cones of Shira, Mawenzi and Kibo. The latter, Kibo is the mountain’s highest peak being 19 340 feet above sea level. Equally important the peak makes mount Kilimanjaro the highest Mountain in Africa. Mount Kilimanjaro is popular with thrill seekers from around the globe who want to climb to its summit. Kilimanjaro trekking is both a physical and psychological challenge adventure trip to book.

Moving on to the Serengeti National Park, it is well-known for its migration. The wildebeest migration is a movement of ungulates which begin from Ndutu Ngorongoro, Serengeti to Masai mara and back. The second known Migration is the movement between Tarangire and Lake Manyara via Jangwani Wildlife Corridor. Elephants also migrate from Kilimanjaro National park to Amboseli game reserve in Kenya and they go via Kitendeni Elerai corridor. By and large this is becoming more and more of a favoured trekking destination to visitors.

Tanzania has a wide range of accommodation styles including luxury, standard, budget, backpackers and camping, and is a suitable destination for most travel types, adventure, honeymoon, family travel etc.

The Tarangire National Park is considered as one of the best places to view elephants up close, not only because there are thousands of animals but also because they are not disturbed by the presence of vehicles. The park is also home to buffaloes, zebras and wildebeests which are always closely followed by a range of predators such as lions, leopards.

Drive to the Serengeti Plains for a full day game drive and picnic lunch in the park. Proceed with the game drive into evening. Track wildebeest migration to see wildlife interaction such as lions, leopards and other hunting prey.

Take your lunch boxes and descend to about 2,000ft into the Crater floor for the Crater Tour, picnic lunch in the park. Proceed with the Game drive till evening

Day 07: Drive back to Arusha via Lake Manyara National Park

Lake Manyara National park is one of Tanzania’s most dramatically located wildlife areas, consisting of a massive but shallow soda lake (covering two-thirds of the park) at the foot of the Great Rift Valley’s western escarpment. The park’s varied habitat attracts a wide variety of animals. 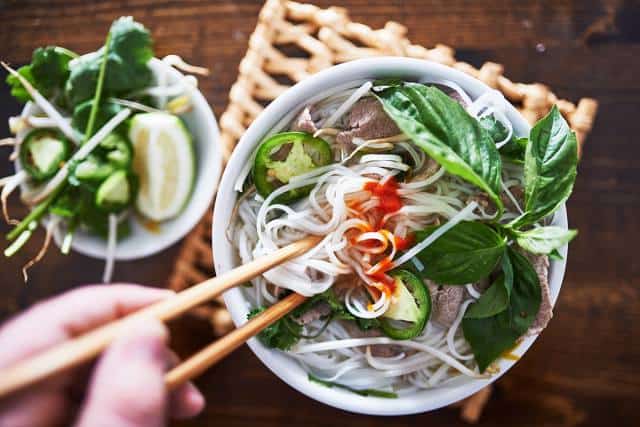 This is the 10 Vietnamese food to try before you die 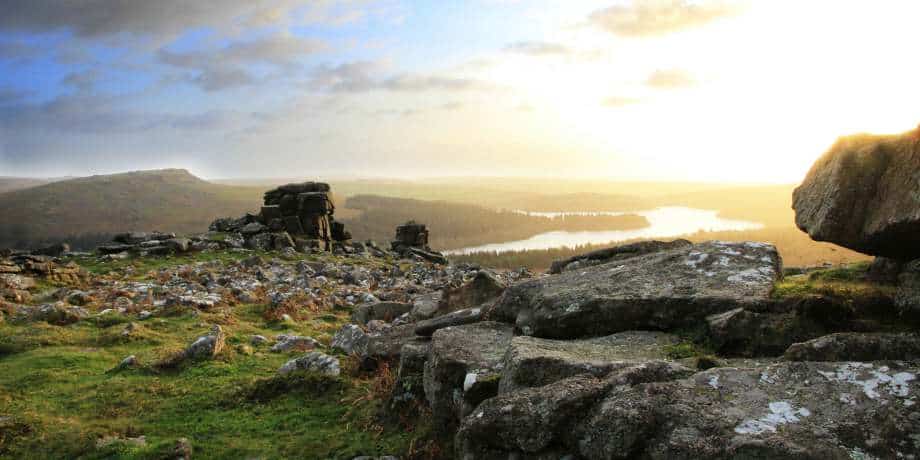 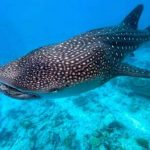 A Kilimanjaro reflection and what to look out for