What you may not know about Kilimanjaro?

Mount Kilimanjaro is famous all over the world for its summit trek, but there is so much more to this magnificent mountain that you may not be aware of. It is in fact an ecosystem, which on the west side includes forest, savanna and wildlife. The forest’s precipitation and height are some reasons why snow remains throughout the year, despite it being within close perimetre to the equator!

Below are some of the lesser known facts about Mount Kilimanjaro:

The Kibo summit (1.9 by 2.7km diametre) is the best preserved crater on the mountain; its southern lip is slightly higher than the rest of the rim, and the highest point on this southern lip is known as Uhuru Peak. At 5895m, this is highest point in Africa, and the goal of just about every Kilimanjaro trekker. Kibo is also the only one of the three summits which is permanently covered in snow due to large glaciers.

The outer, Kibo Crater (1.9 by 2.7km), is not a perfect, unbroken ring. There are gaps in the summit where the walls have been breached by lava flows; the most dramatic of these is the Western Breach. Perhaps the most important feature of Kibo, however, is that its slopes are gentle. This feature means, of course, that trekkers as well as mountaineers are able to reach the summit.

Within the inner Reusch Crater (1.3km in diametre) one can still see signs of volcanic activity, including fumaroles (opening which emits steam), the smell of sulphur and a third crater, the Ash Pit, 130m deep by 140m wide.

The Shira Ridge, is the oldest and smallest summit on Kilimanjaro, and lies on the western edge of the mountain. This is the least impressive peak, being nothing more than a heavily eroded ridge at 3962m tall and at its highest point is Johnsell Point. This ridge is, in fact, merely the western and southern rims of the crater formed by the original volcanic eruption.

The 6200ha Shira Plateau is a large, rocky plateau which lies to the west of the Kibo summit (between Kibo and the Shira Ridge). It is believed to be the caldera (collapsed crater) of the first volcanic eruption that has been filled in by lava from later eruptions which then solidified and turned to rock. A 2 day trek with an overnight at Shira Camp provides the most beautiful Kilimanjaro views. Sometimes tourists even encounter big game wildlife animals while on a 4WD safari car crossing Lemosho forest.

Separating Kibo from Mawenzi, the second highest peak is the Saddle. At 3600ha the largest area of high altitude tundra in tropical Africa. This really is a beautiful, eerie place: a dusty desert almost 5000m high, featureless except for the occasional parasitic cone dotted here and there, including the Triplets, Middle Red and West Lava Hill, all running south-east from the south eastern side of Kibo.

Few people know this, but Kilimanjaro does actually have a crater lake. Lake Chala (aka Jala) lies some 30km to the south east, and is said to be up to 2.5 miles deep.

These are just few of the volcanic material that make-up Mount Kilimanjaro and the wonders it presents to visitors. 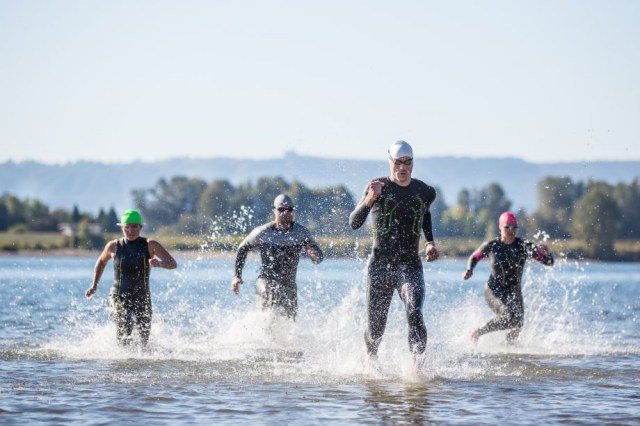 The best swimming vacations for triathletes 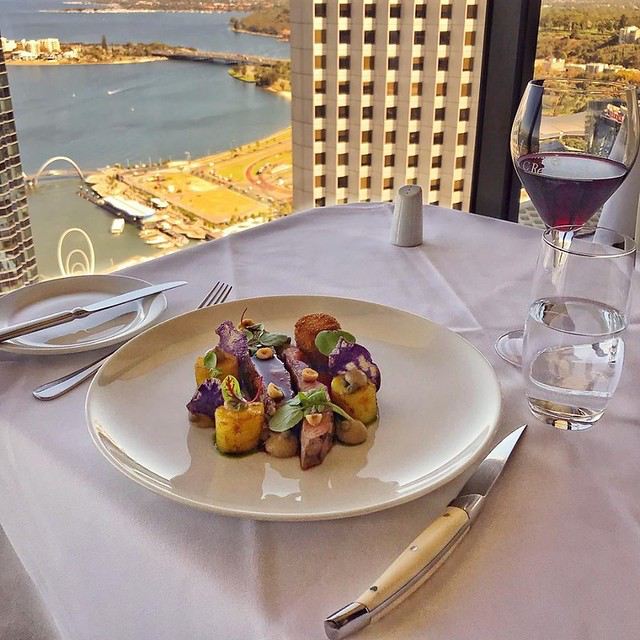 The number 1 revolutionary Perth restaurant in the sky