“Jethro Manuel, videographer of this particular footage was celebrating his dad’s 60th birthday in the Kruger National Park when the scene unfolded. Enjoying their safari drive they stopped at Sunset Dam at approximately 9 in the morning, just 2 kilometres from the Kruger’s Lower Sabie rest camp.”~ Latest Sightings

I anxiously watch this video as the zebra struggles with the sturdy jaws of a crocodile. In all probability the fate of the zebra is not promising. And perhaps not because of the inflicted wound to the zebra.  But rather because of the nature of the bush, owing to the survival of the fittest.

This was Jethro’s second time to South Africa’s Kruger Park. And he says, ‘We decided to try our luck with some game-viewing. We watched on as wildlife quenched their thirst; some lazing about in the warm African sun. Consequently we did a quick sweep across the dam and saw impala, warthog, hippos, zebra, crocodile and various species of birds.’ While Jethro casually chewed some nuts he kept a constant check on 6 zebra guzzling water through his binoculars.  It was peaceful, when suddenly pandemonium struck! The zebras scattered, and birds hurriedly flurried away. There too were splashes!

He spotted 1 zebra still in the depths of the water! And on closer inspection, its left leg was grotesquely being held by the jaws of a crocodile. Jethro continued to film and said he was captivated by this riveting scene, part ‘circle of life’ developing before his eyes.

Rickus Groenewald, founder, Junglers Adventure Tours, says ‘A crocodile’s bite is approximately 5,000 psi (pounds per square inch) and is arguably one of the most powerful bites on the planet, if not the most powerful. In layman’s terms, that’s about 15 times the biting strength of a rottweiler, and more than 10 times the strength of a great white shark.’ Unfortunately for this particular crocodile he was perhaps unable to establish a proper grip. Rickus says, ‘Another common occurrence is that sometimes the constant thrashing about of the body attracts other crocodiles into the vicinity, and they try steal away the prey. Therefore the intraspecific competition between the crocodiles gives the prey an opportunity to escape while the crocodiles fight amongst themselves.’

Crocodiles are ambush predators and have perfected the way they hunt. Rickus explains, ‘When they are in the water, only their eyes, ears, and nose are visible above water, making them barely visible. They can stay under water for up to two hours at a time. They are calculating and patient, and often study other animals for a time before they attack. Ultimately they can wait, deadly still, for hours in the same spot, and then they strike when their prey is within range. They lunge, with the help of their strong tail, and strike faster than the prey can move. The combination of the strong jaw pressure and their teeth is a fatal weapon.

Once caught, the prey is dragged into the water and in most instances drowned. Crocodile’s jaws and teeth can kill and crush, but they can’t chew. Their food must be swallowed in its entirety. If they catch a prey that is too big to swallow at once, they shake their heads, and thrash it on the water tearing it into smaller pieces.’

This particular zebra a fighter, was not giving up, he would fight on! A zebra’s defence is predominantly strength in numbers, heightened senses and a terrific turn of speed. Their weapons are confined to kicking hooves and they have a prominent row of powerful teeth in each jaw opposed to other antelope that have only in the lower jaw. But as indicated in the clip, they are rendered vulnerable to crocodiles when drinking at the water’s edge.

Rickus concludes, ‘The zebra now classified weak, one can only guess the zebra will most probably be killed by lions in the coming days, weeks or months.” Lions have a phenomenal ability and sense to single out the weakest link -an individual that is injured – and will immediately look to hunting that individual down.’ 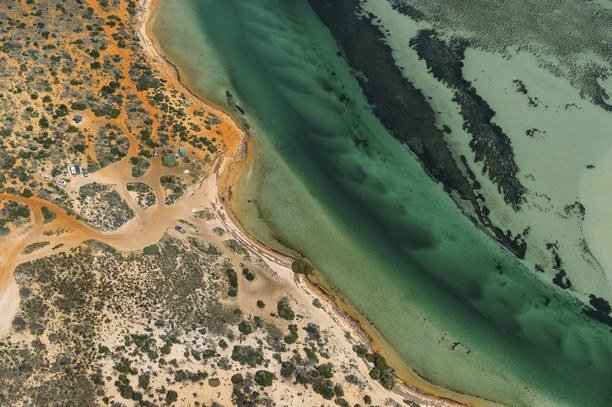 This is the best Coral Coast Australia guide 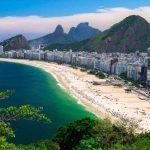 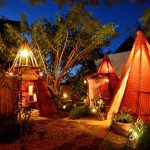