An ascending piercing call and suddenly the red-crested korhaan shoots straight-up into the air like a shuttle. And just as suddenly he tumbles back down towards the ground, as though being shot, before gently gliding to land. It is his way of advertising undisputed control over his territory and to attract his lady love. It’s rather impressive to spectate, and as we all know positive first impressions are powerful!

This was my first encounter in Madikwe, the unpredictable game reserve lying in the North West Province of South Africa. Unlike any other game reserve Stephanie Kulak, Assistant Head-ranger at Madikwe Safari Lodge enlightens me, “Madikwe is home to the Big 5 but at the same time is a malaria-free area, and lies in a transition zone where bushveld meets desert, with ever changing geological progressions which will ensure its continuous and capricious nature into the future”.

Jumbled hillocks of Tshwene-Tshwene, ridges of the Dwarsberg and stark contrasts of hills abruptly rising from severely flat plains are all detectable characteristics of Madikwe. Well-known for their wild dogs and with two active packs we set off at sunset with the sky painted orange in search of.  Heading towards the Botswana border as wild dog have learnt to work their prey into the fence; that would be a prime spot to find them. However, arriving at a muddy situation due to rain a couple of days prior our route was aborted! We had to turn our 4×4 around and find another way in. Yearning to find them we trailed another route and continued our journey. It wasn’t long before we could smell these animals; because of their intense body odour. Before us were twelve untroubled dogs sound asleep. However overjoyed we were at finding them, tonight we would let sleeping dogs lie…

Wild dogs are considered a highly endangered species and are currently the scarcest carnivore in South Africa. Madikwe Game Reserve is one of the few places with a viable and flourishing population where the collection pack has quite a history including highlights, heartbreak and loss. Bonds between pack members are continually reinforced at ‘greeting ceremonies’ and unlike other wild animals are seldom seen fighting amongst themselves. A close knit society and sociable team spirit is reflected in their efficiency to hunt in packs. Energetic animals by nature with an enormous home range; they can easily cover thirty-five kilometres per day and enjoy a stamina that tires out most prey.

A window to a new day realises some fascinating sightings from male lion to elephant splashing under the summer sun, and one of the world’s deadliest snakes a black mamba slithering past us, with a third of its body raised off of the ground – a defence mechanism. Not knowing what else was in store for us we eagerly headed off again in pursuit of wild dog.  I couldn’t quite believe our luck! We spotted them! But again they were asleep. Then suddenly in the distance from out of no-where we could see two dogs meandering towards us along the water’s edge. Unexpectedly approximately twenty odd dogs rose and rallied about hurdling around our vehicle in what was the most spectacular ‘greeting ceremony’ I could ever have imagined. Muzzle to muzzle we watched the dogs running and darting about making contact with each another. Twittering and whimpering with excitement they welcomed their friends back home! We embraced this emotional encounter!

Thrusting through the reserve it’s certainly fascinating to absorb how the terrain drastically alters within short distances from Kalahari scrubland with its acacia species to bushveld. As a result Stephanie Kulak describes how it’s not at all unusual to see what would be a rare or non-existent sighting in another game reserve such as springbok grazing with impala; brown and spotted hyena; or the pied & arrow-marked babbler. Another unusual feature is the largely unexplored Limestone cave at Derdepoort Main road with large-leaved rock figs jutting out. These gnarled, yellow-white smooth trees have earned the reputation of being a true rock splitting fig! The area is also rich in cultural history reflecting times of turmoil and peace. Many explorers, traders, missionaries and Mzilikazi with his followers passed this way during the making of South African history.

Contributing to this history was a great short-story teller, Herman Charles Bosman who taught in Madikwe near Abjaterskop gate. He wrote many of his best work here. Some of his finest literature being the imaginative, humorous and romantic tales of the Boer herdsman Oom Schalk Lourens. And driving through Madikwe Game Reserve one can easily imagine his Oom Schalk sitting under a kareeboom contemplating life. It is with this and the humble warmth of the Tswana people and by no means forgetting the call of the African fish eagle that one is welcomed to Madikwe Game Reserve. 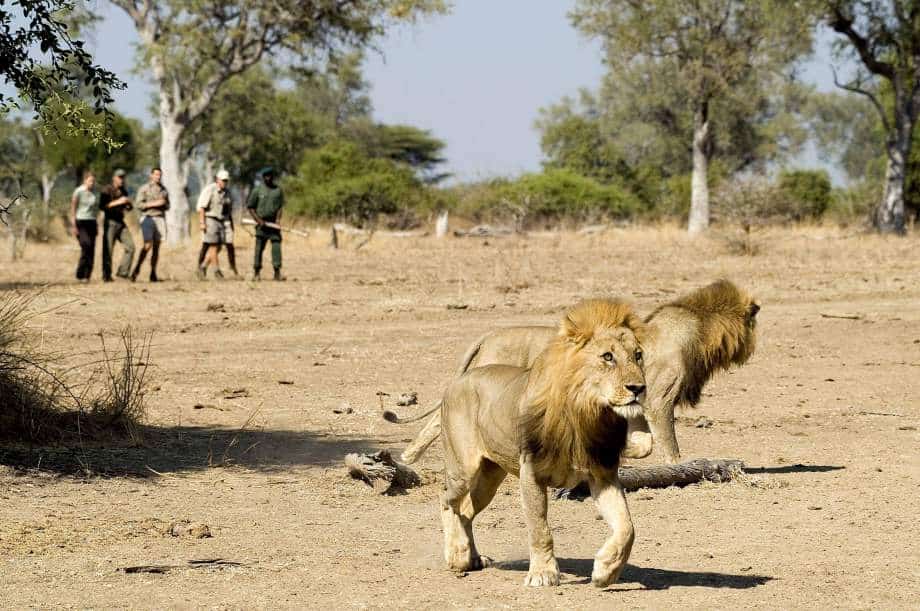 One of the ultimate wildlife walking safari experiences 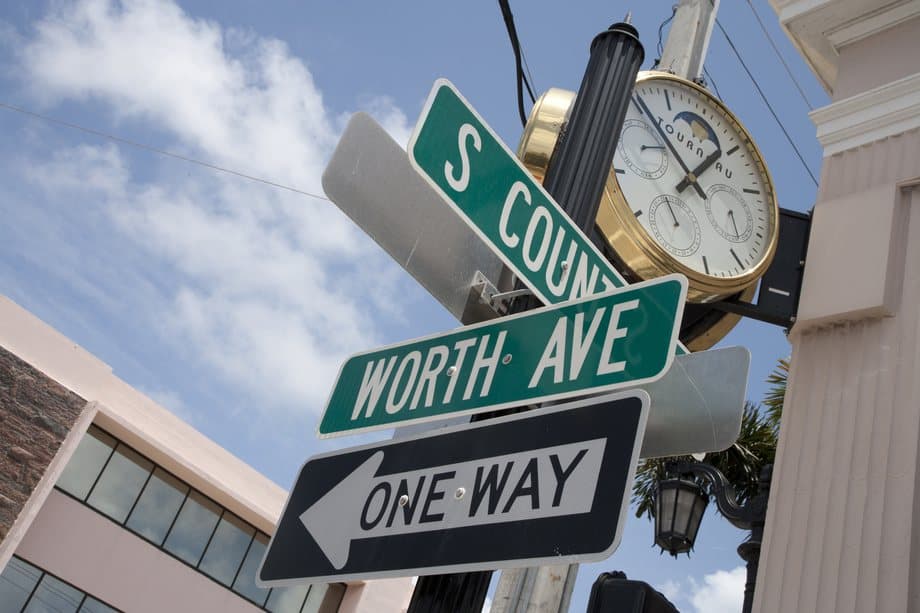 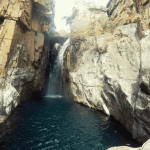